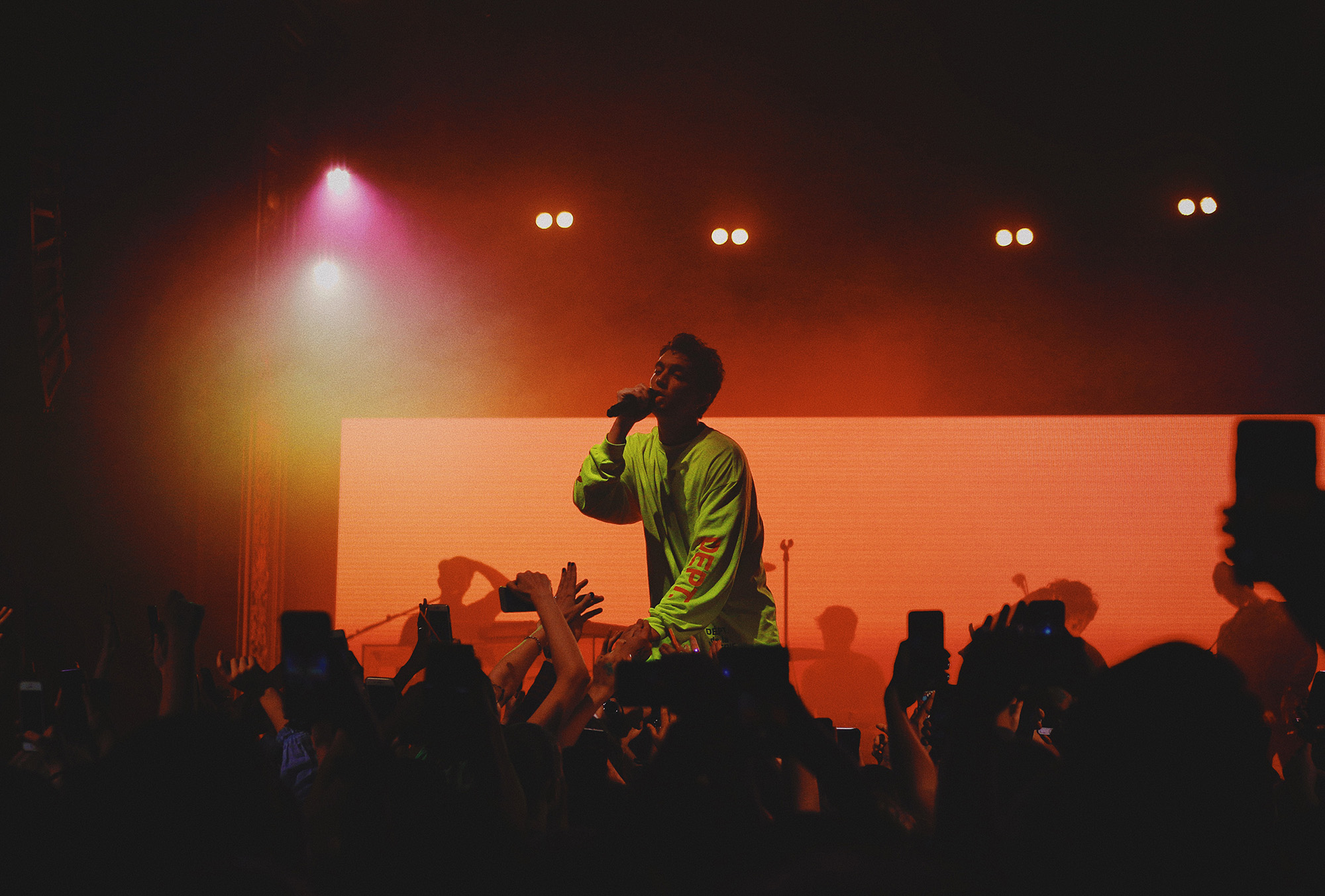 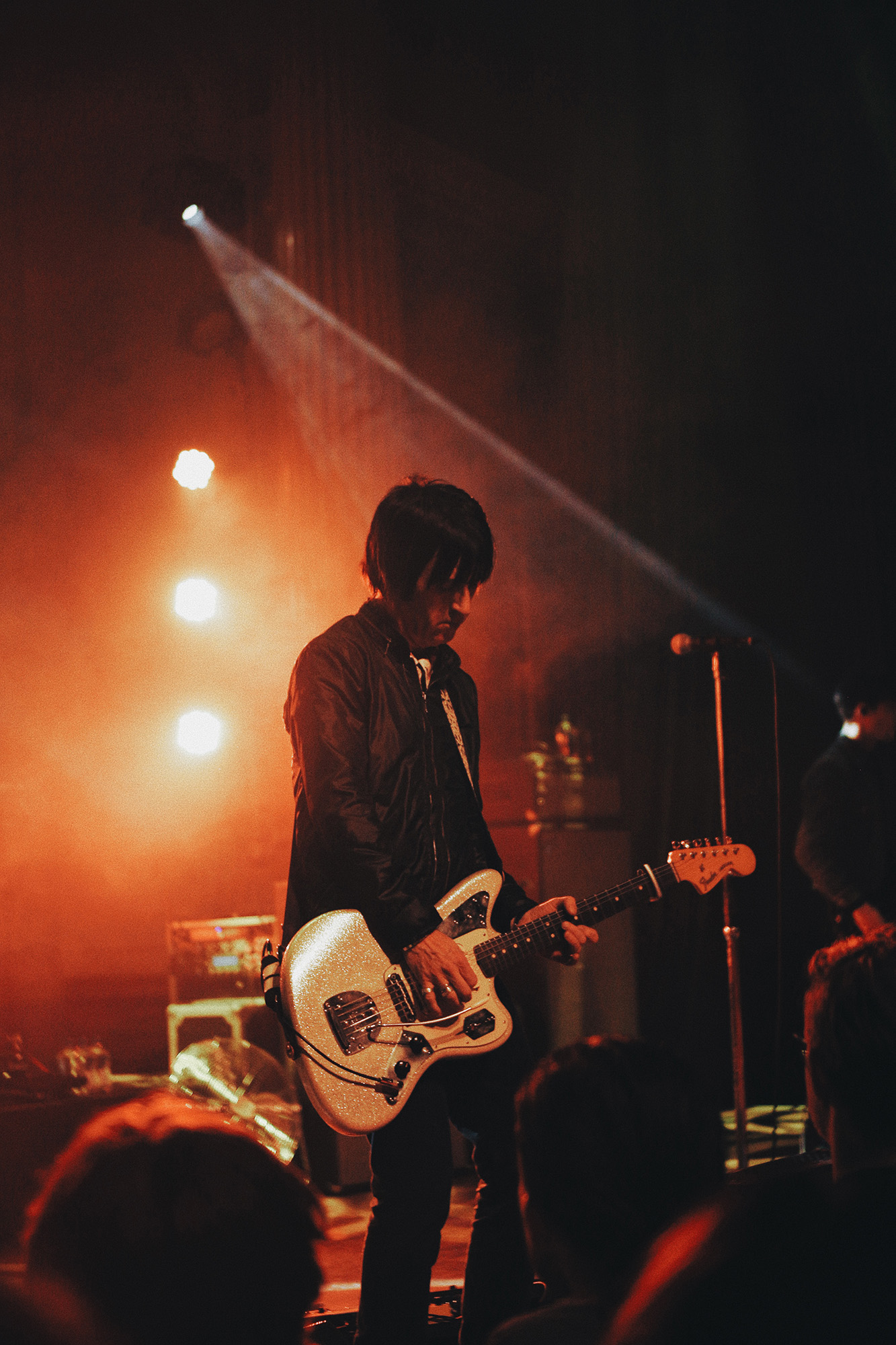 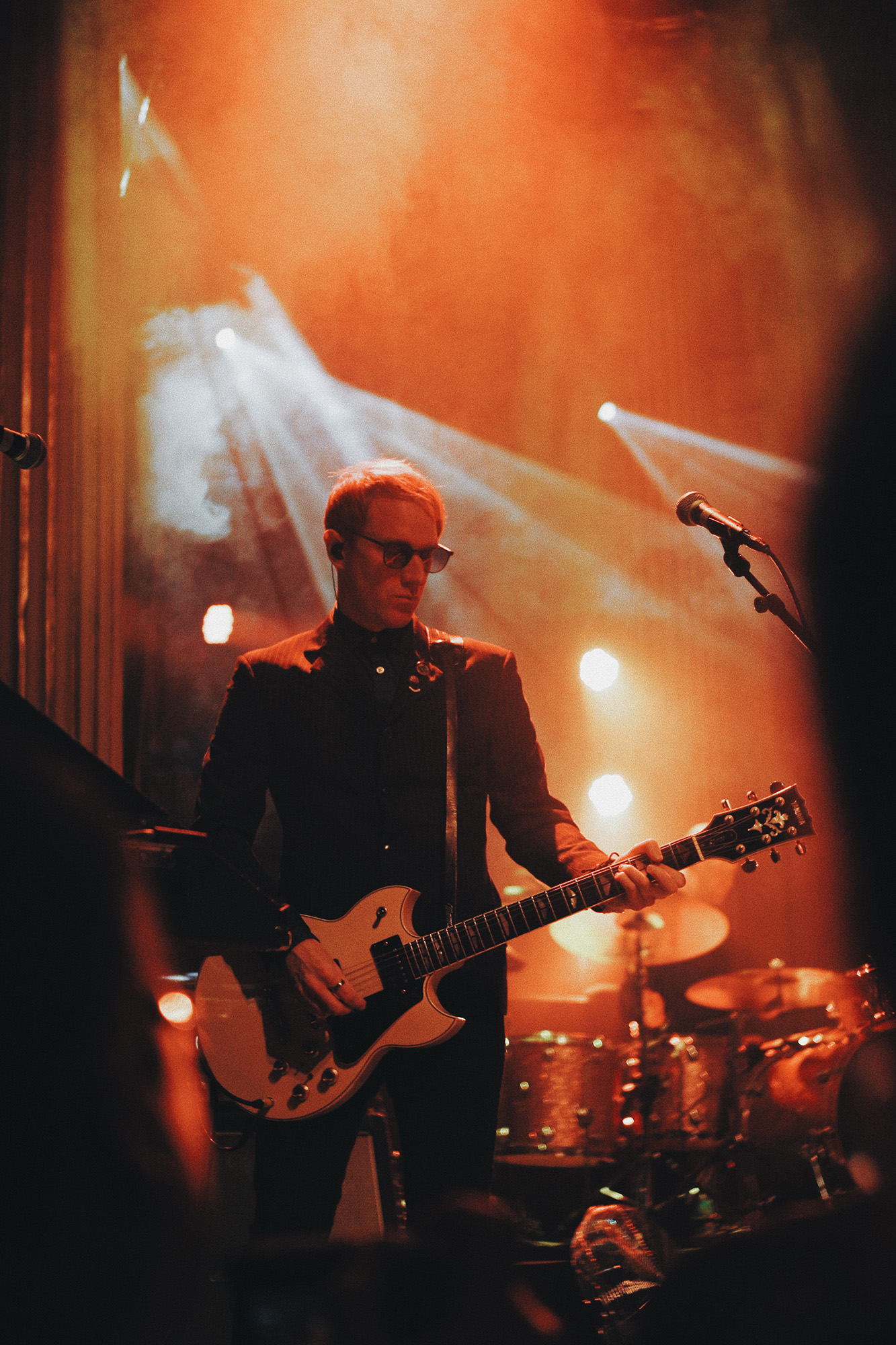 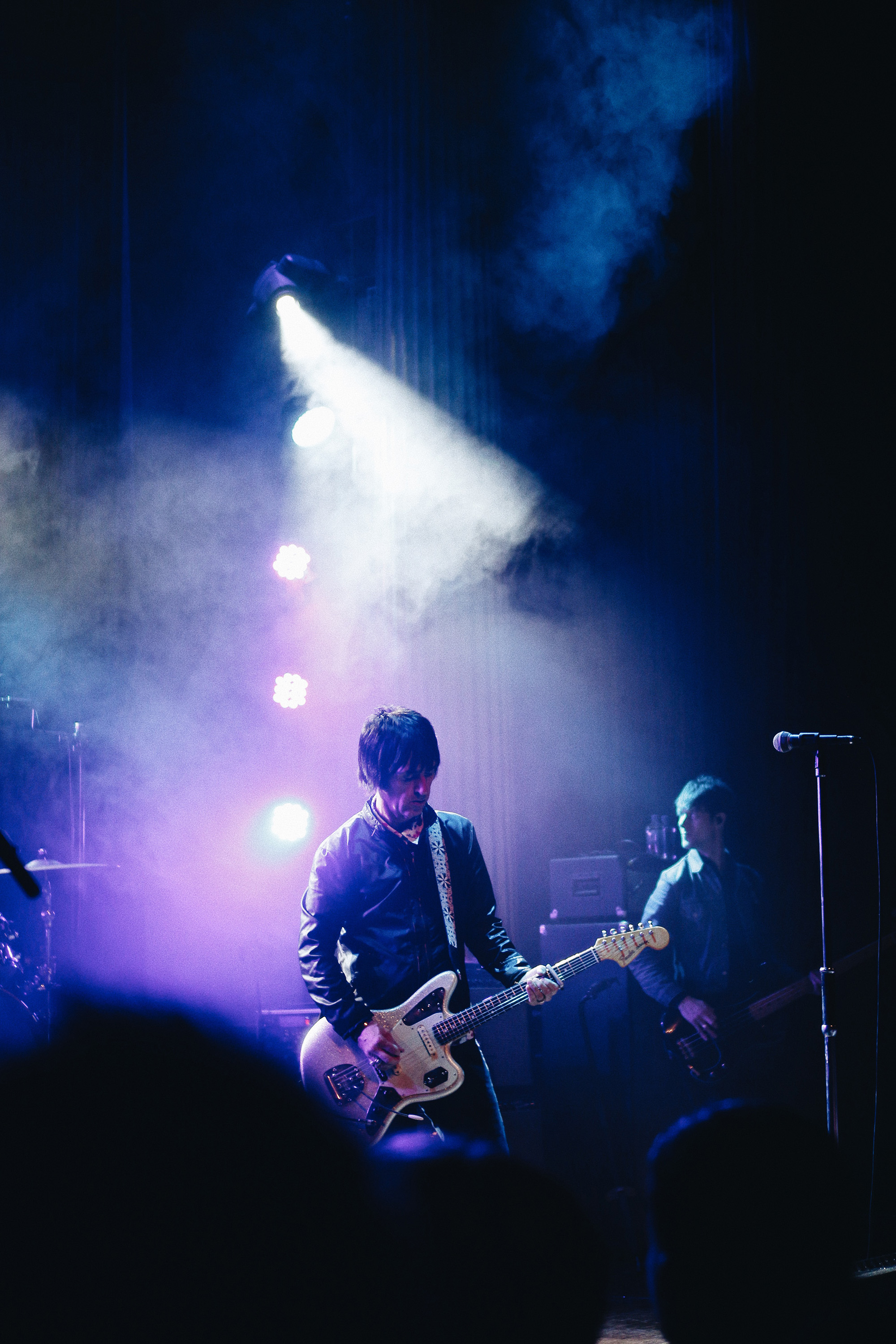 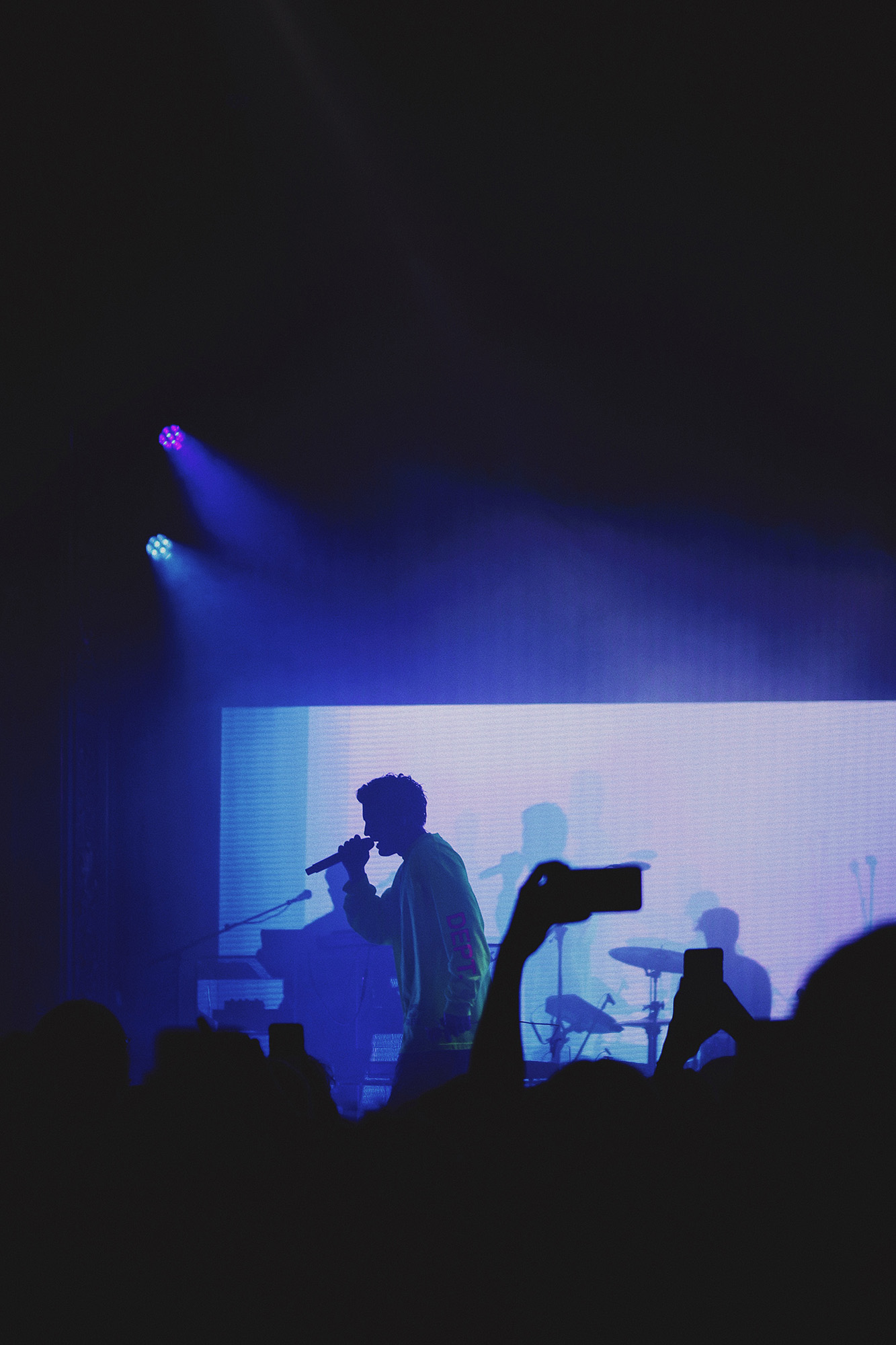 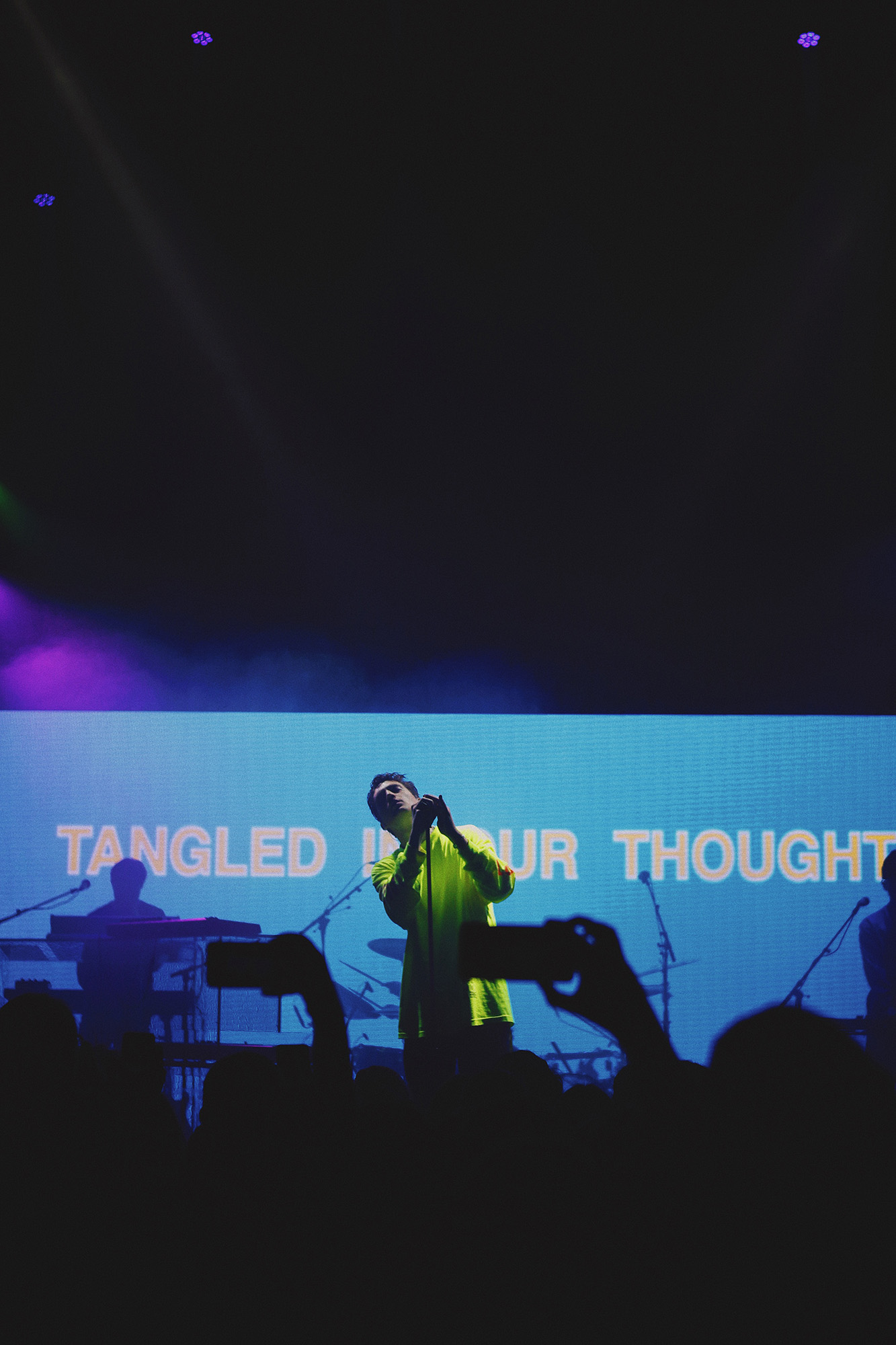 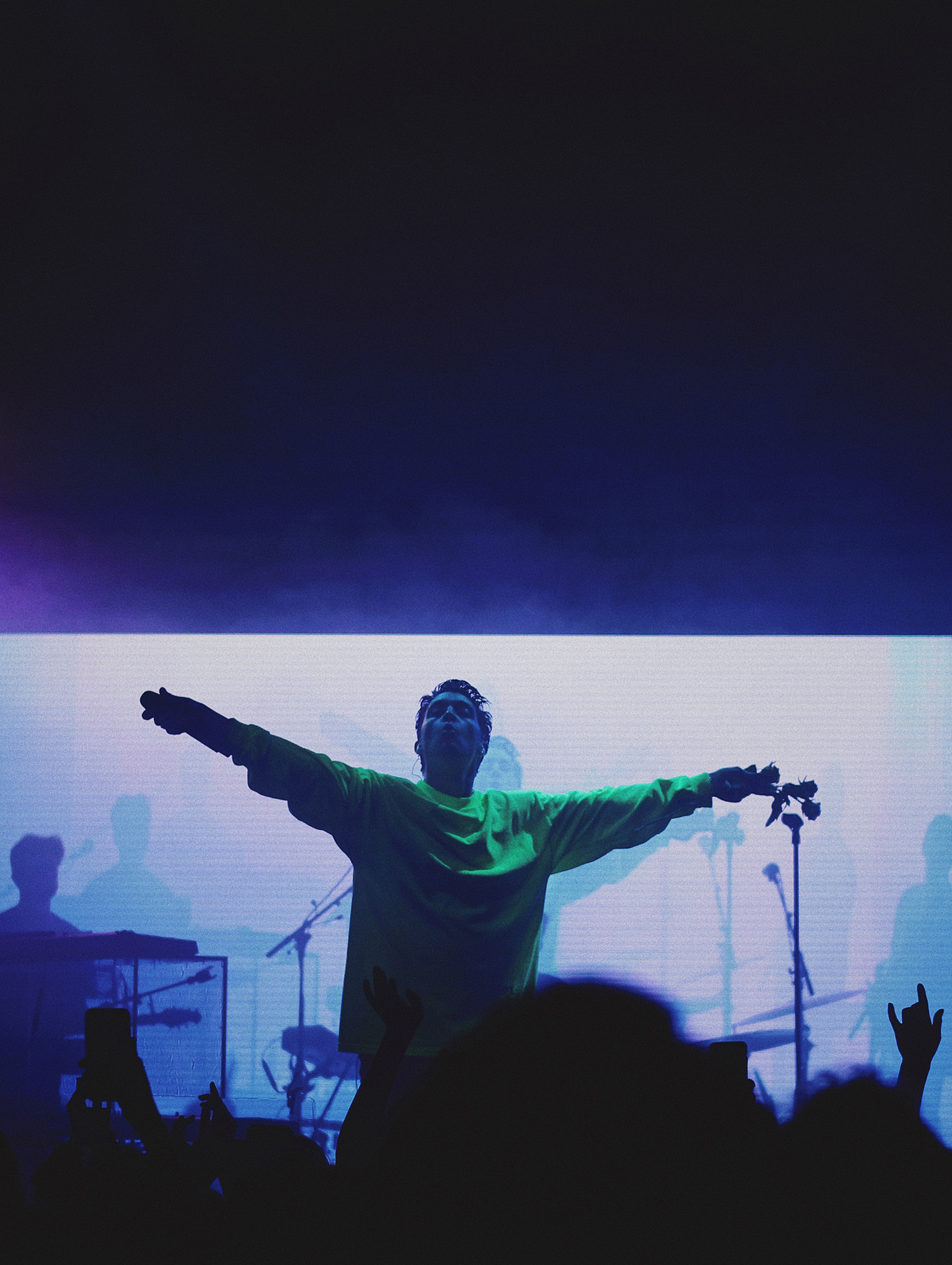 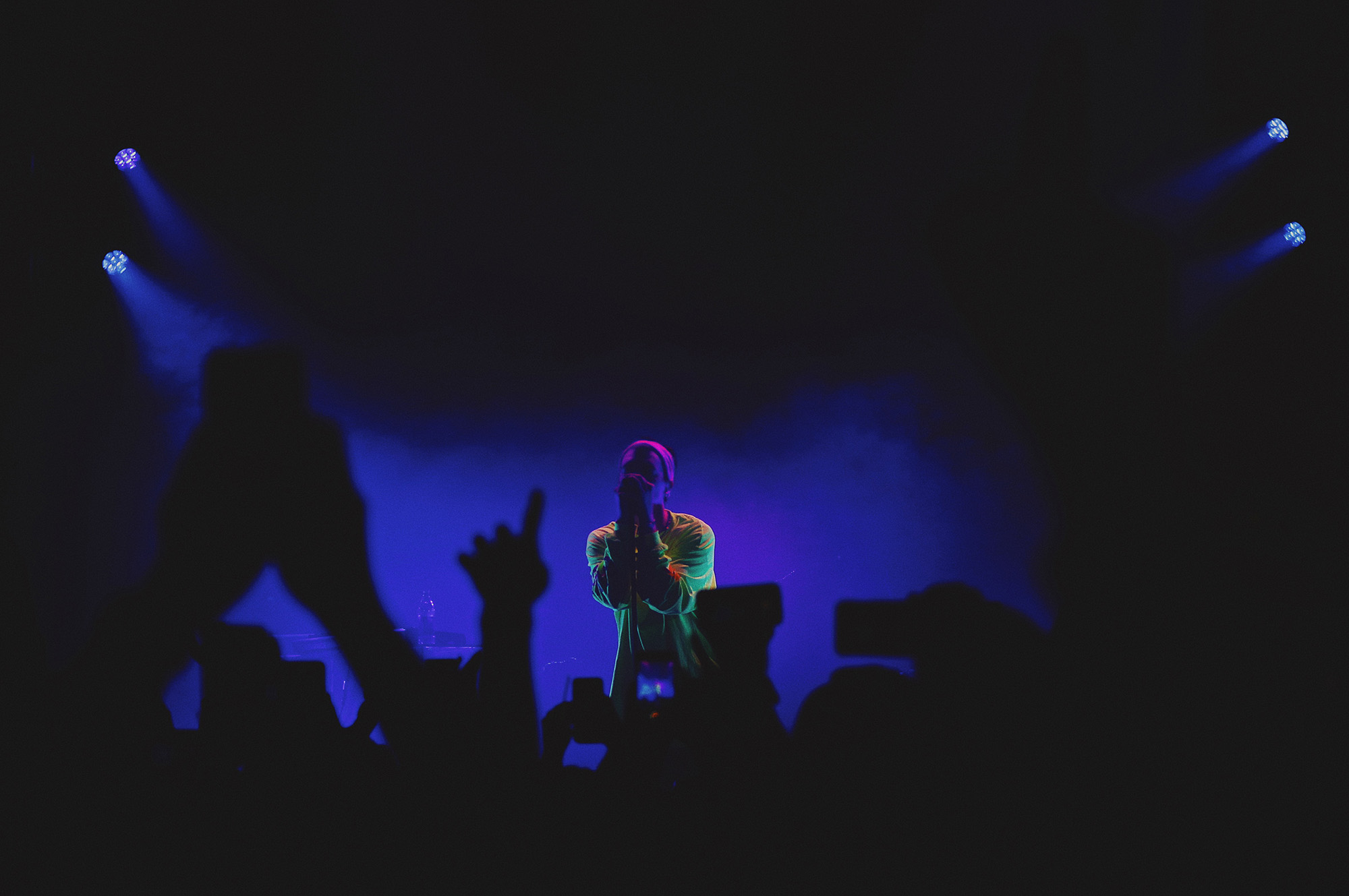 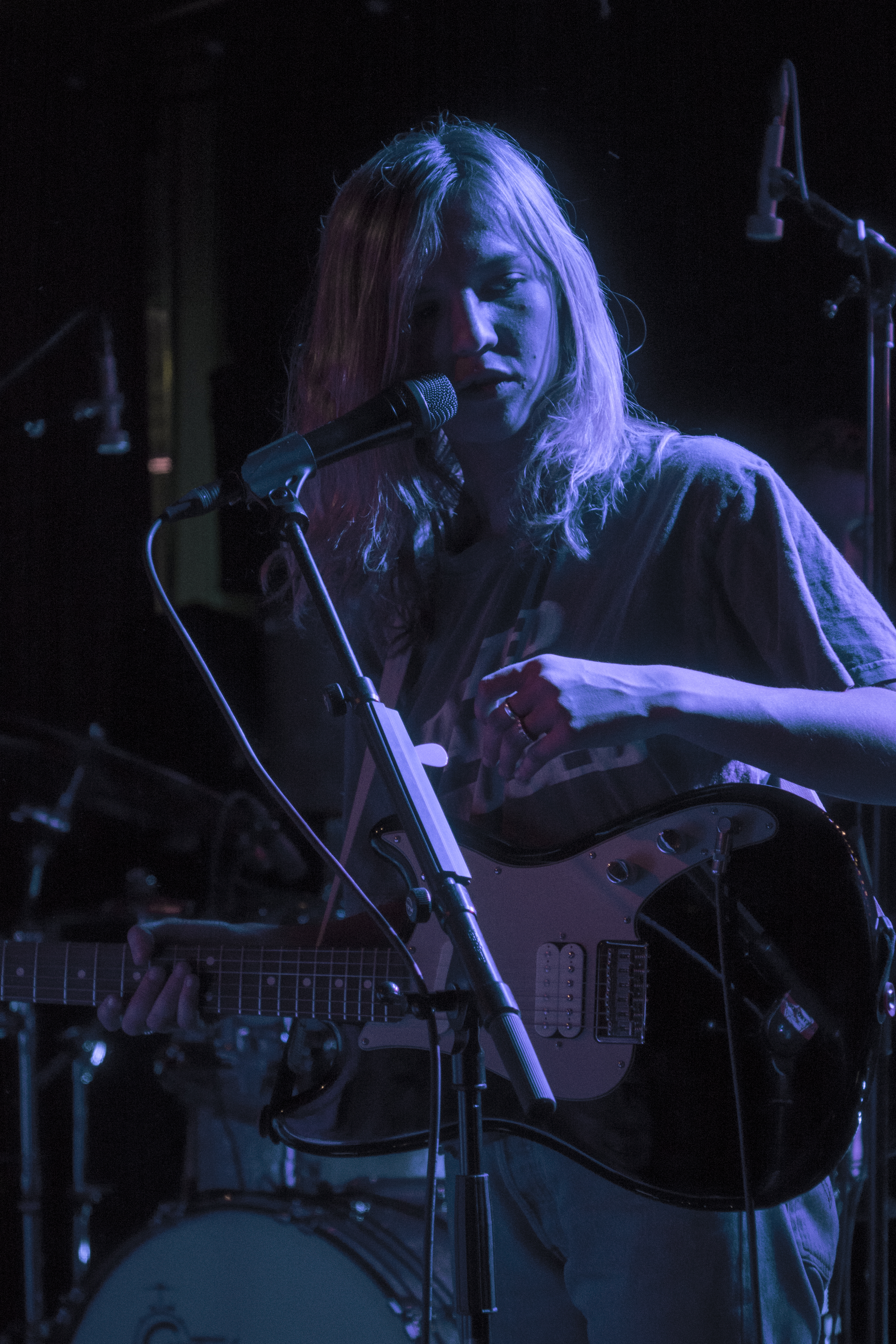 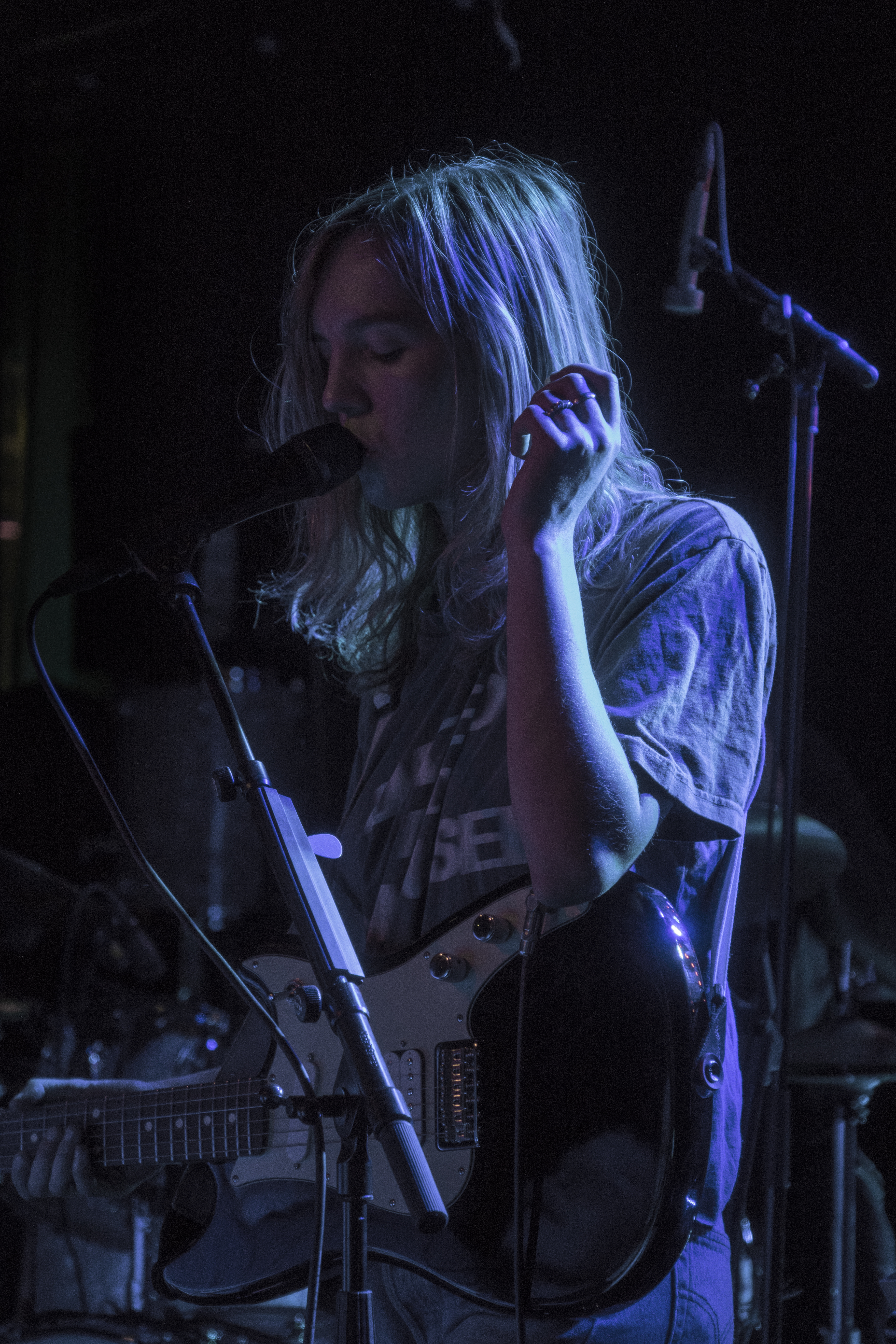 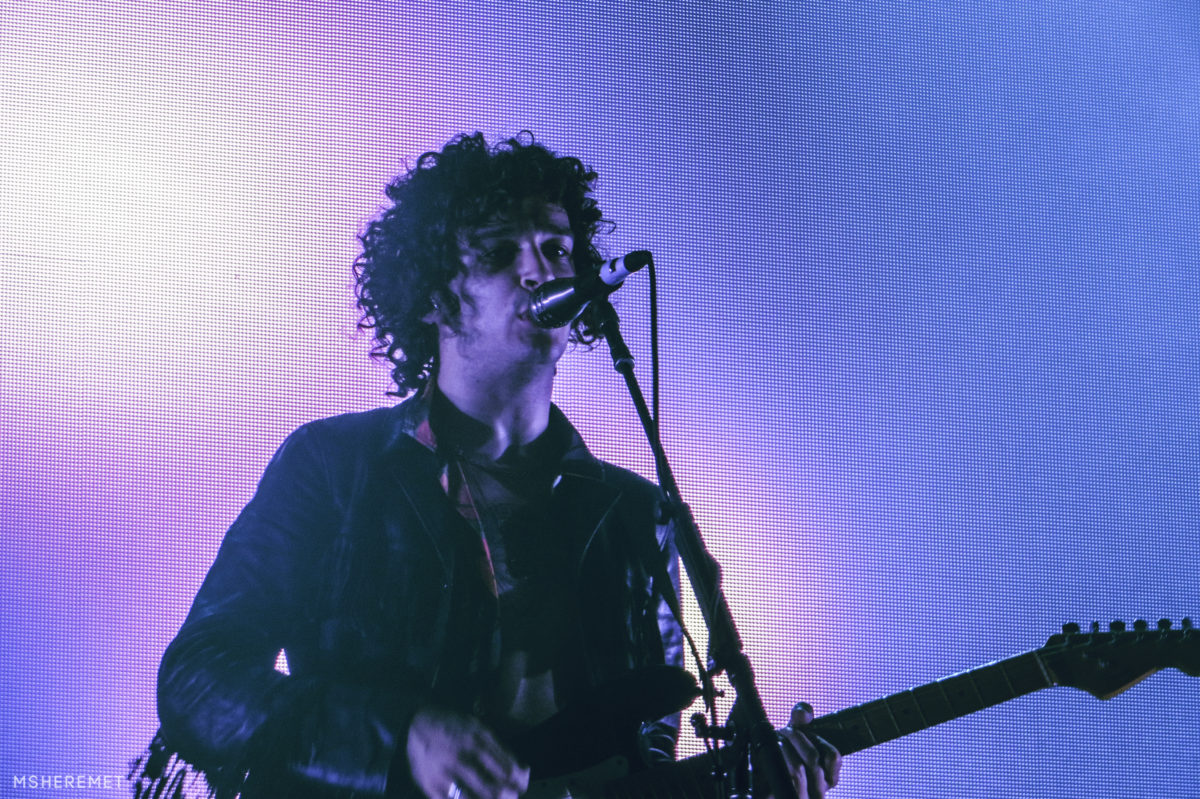 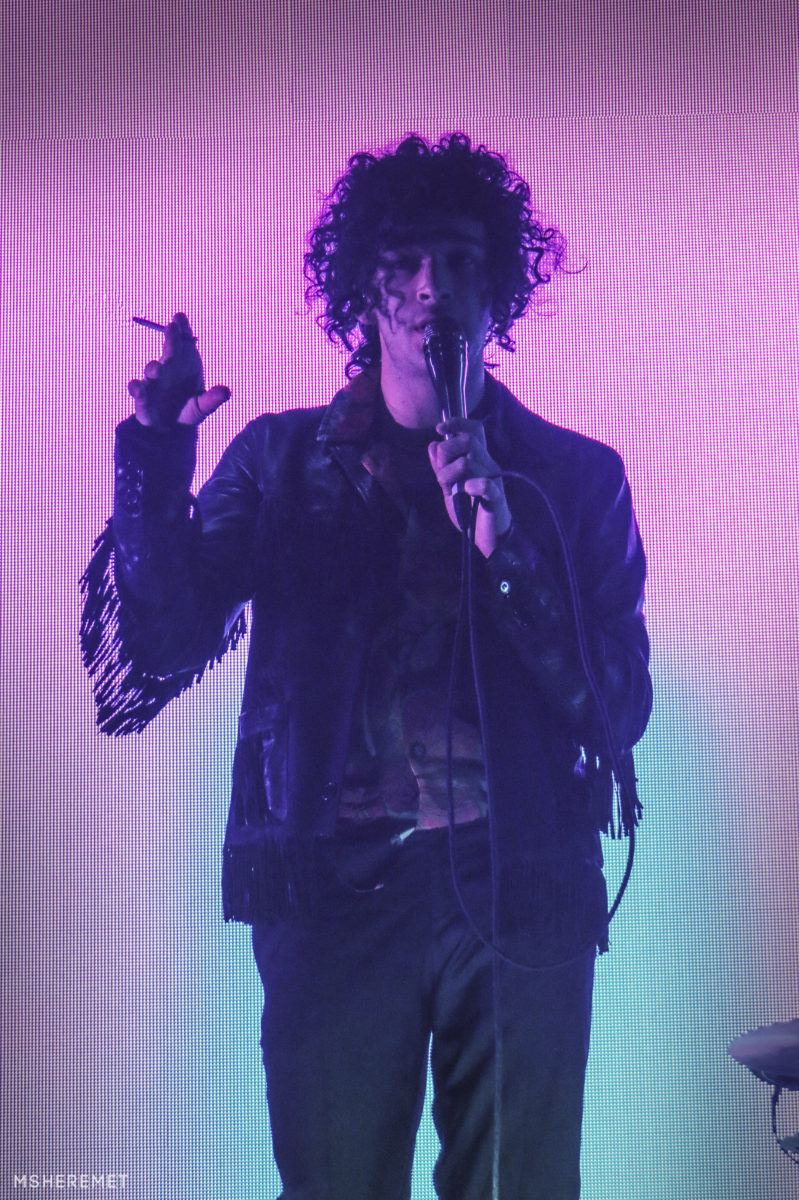 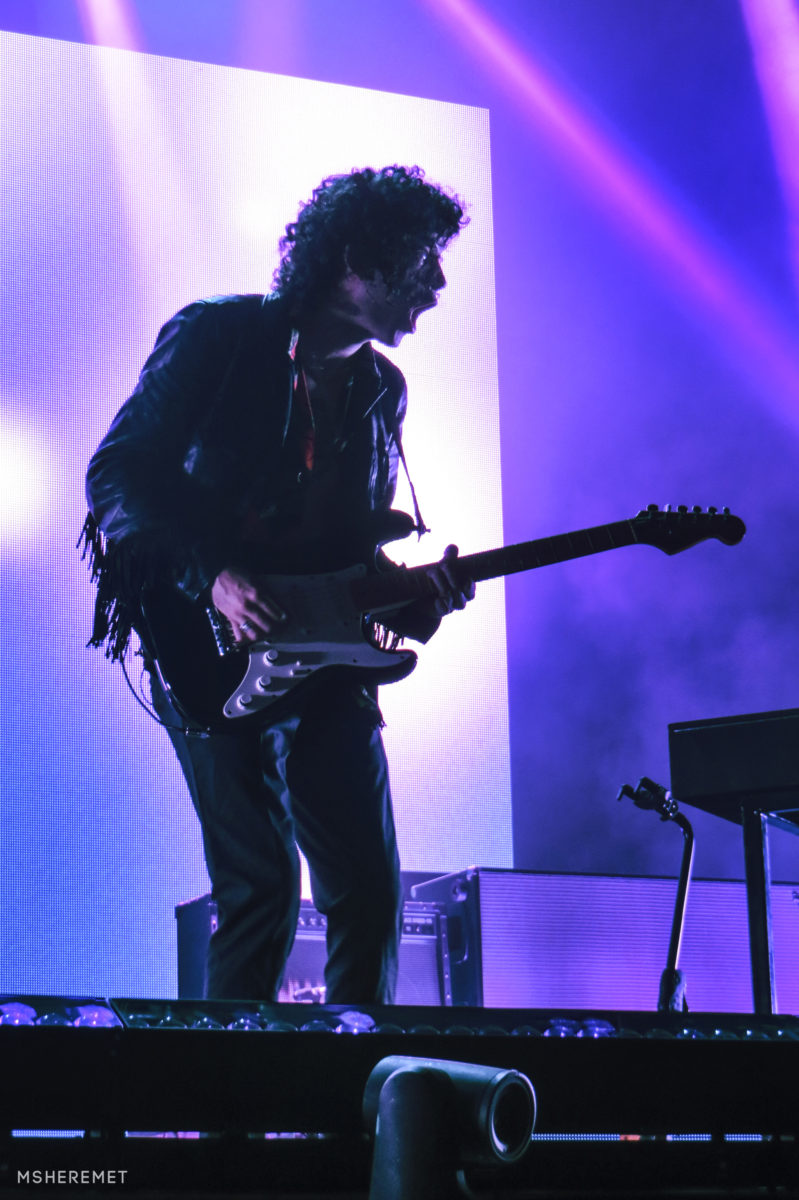 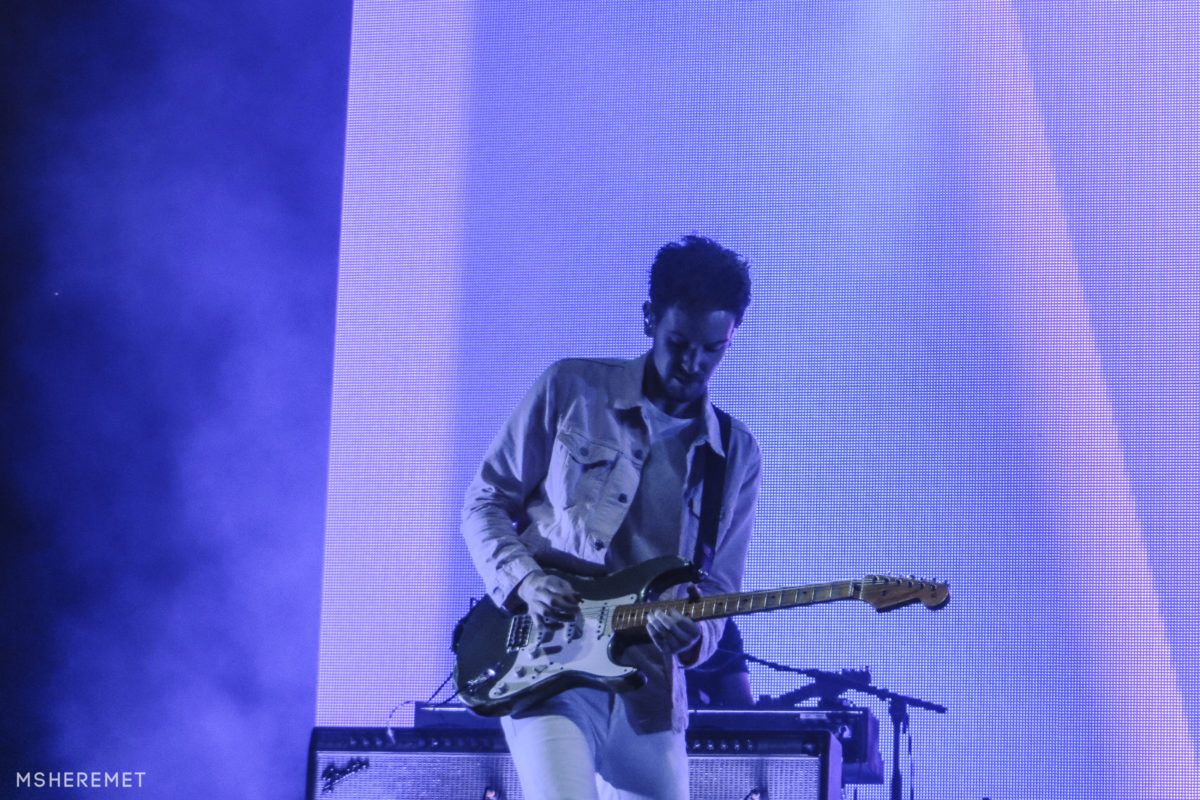 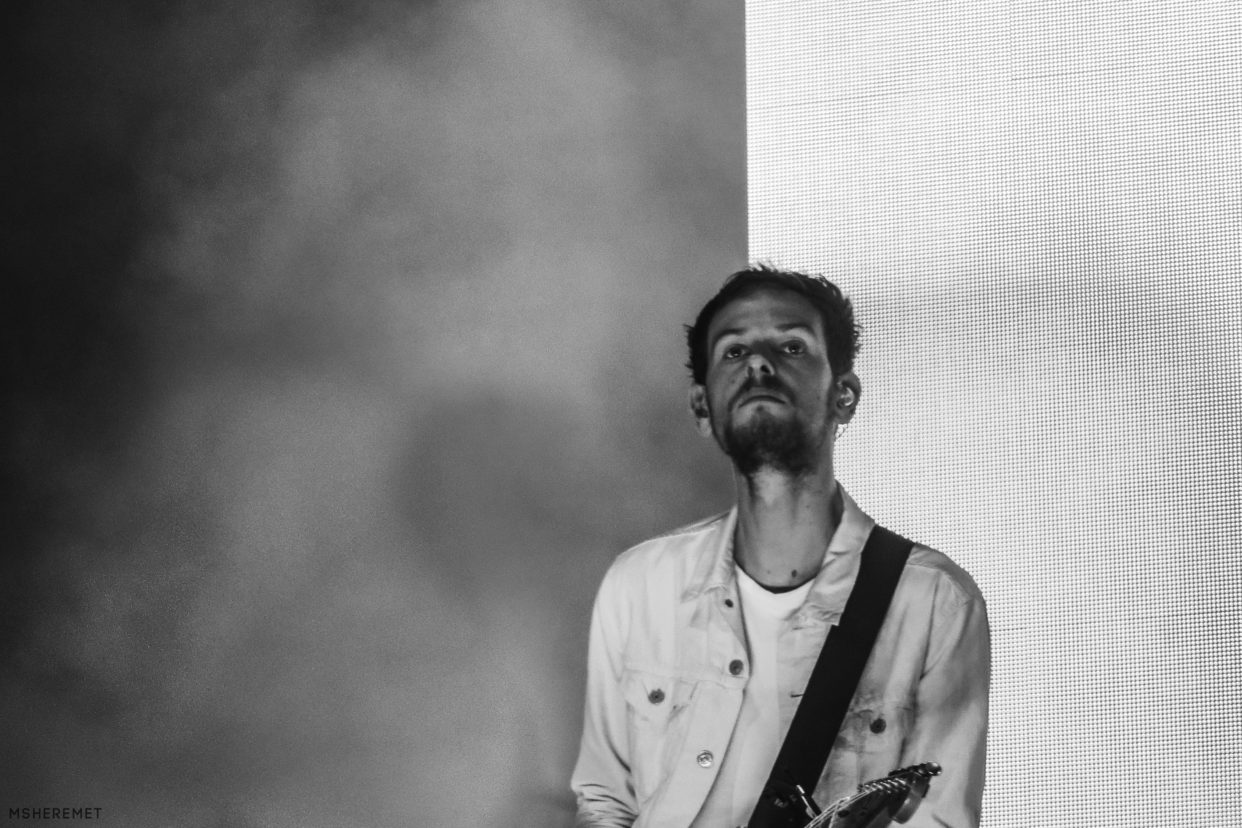 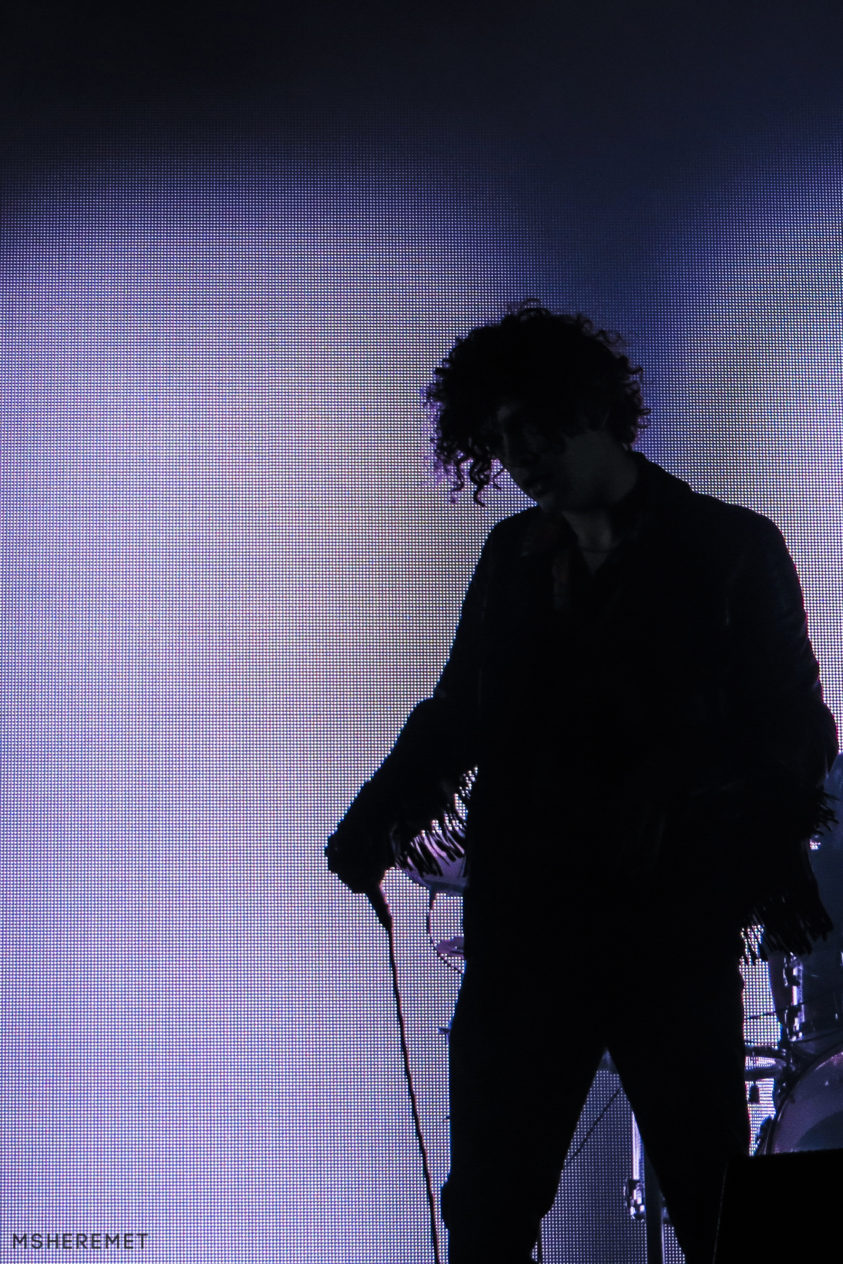 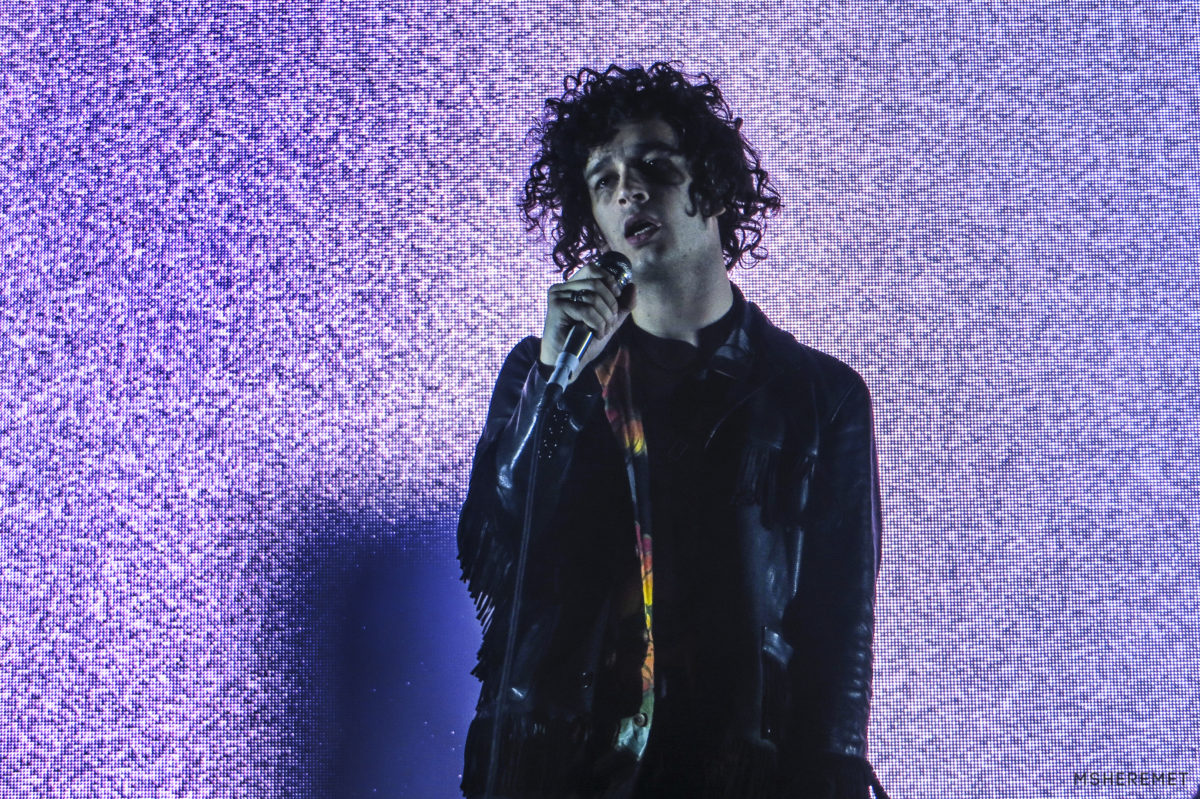 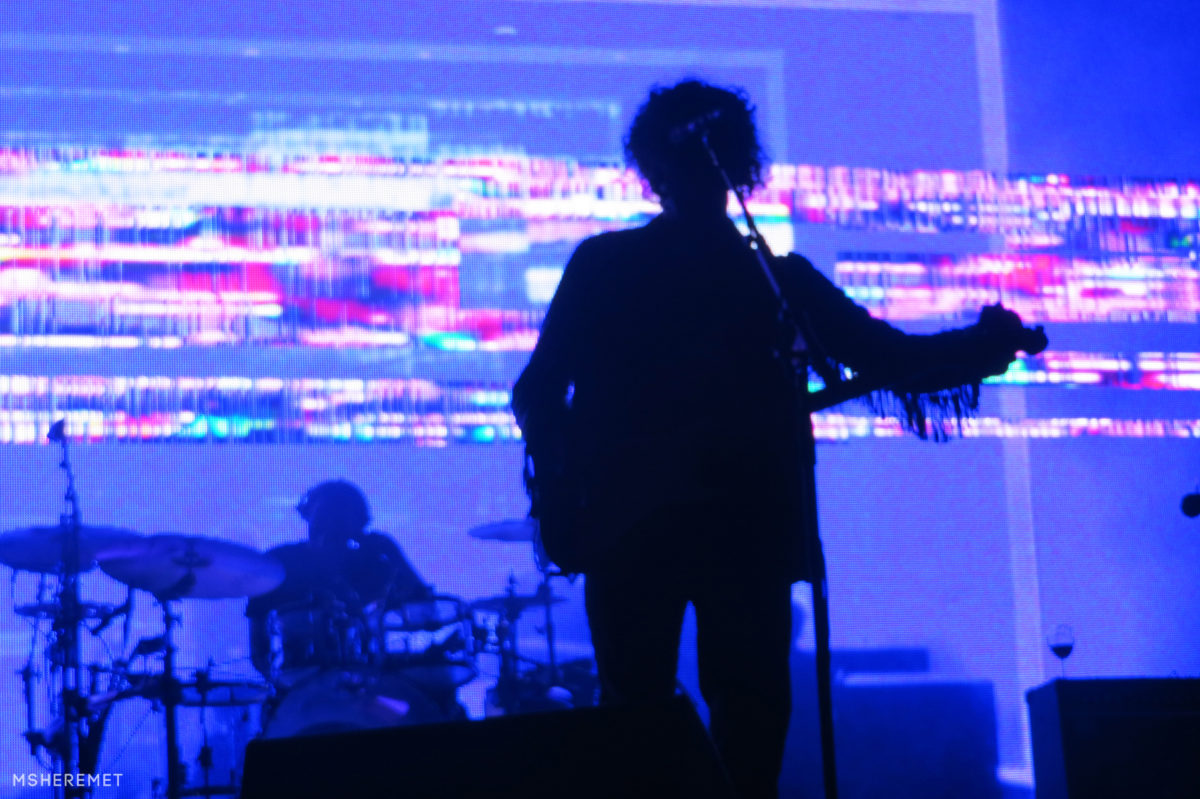 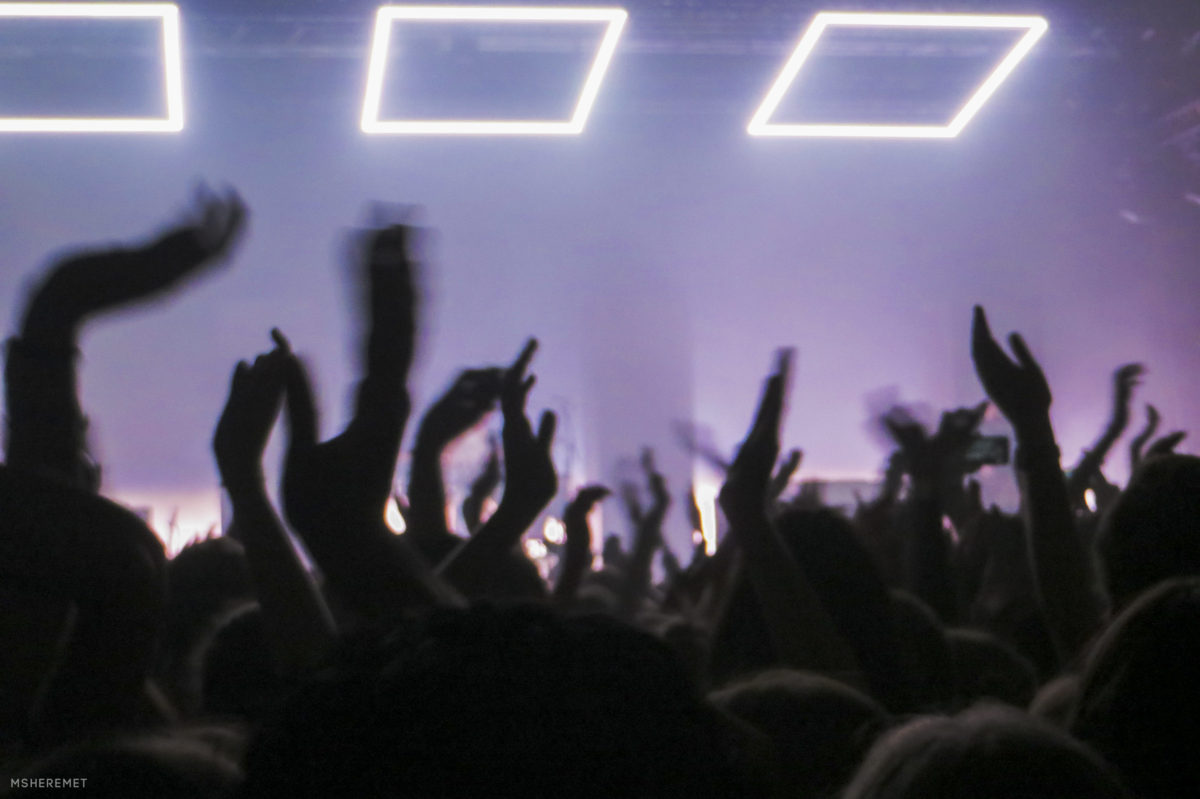 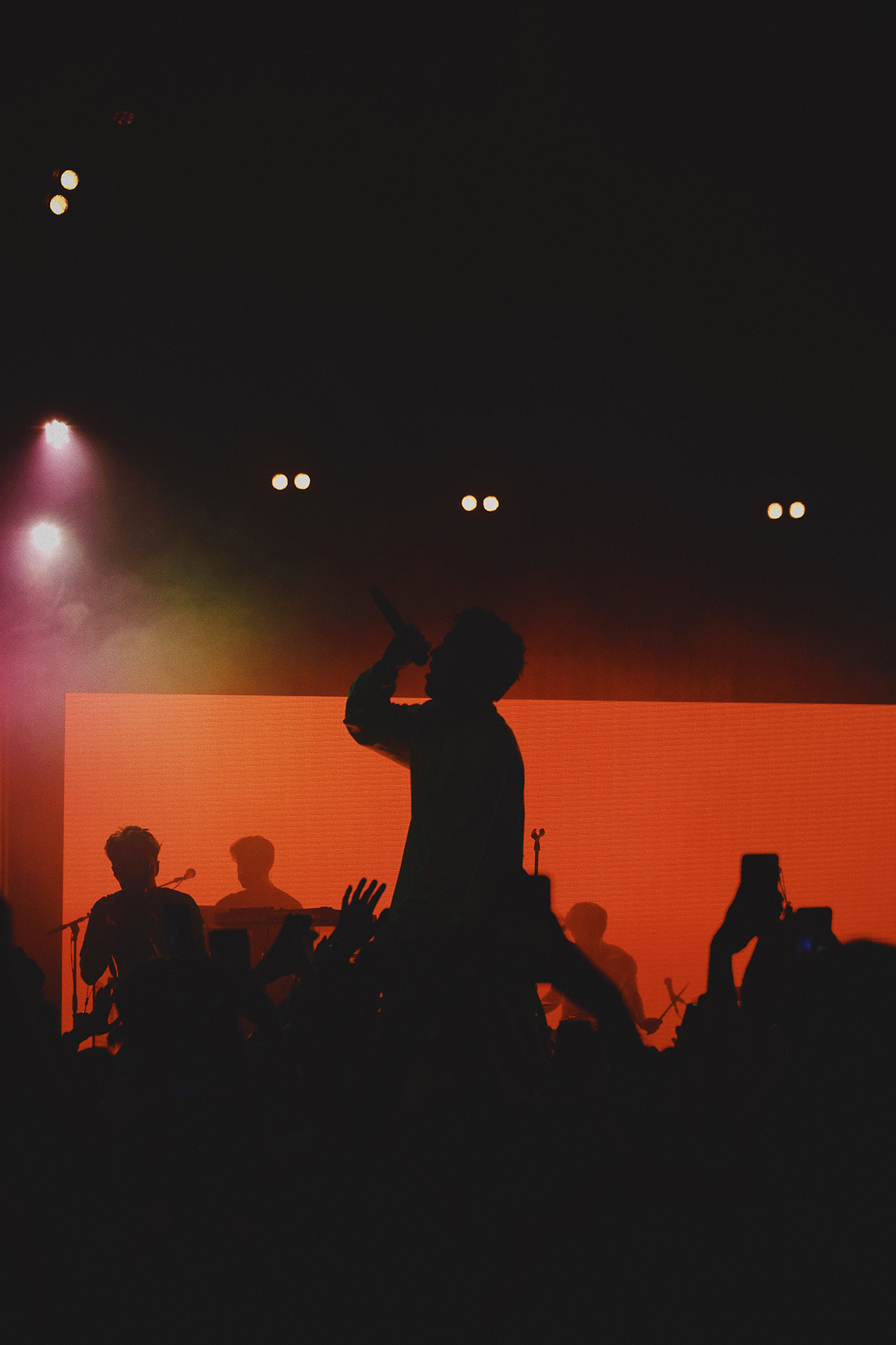 Some of my best photography has been taken with a small digital camera – the only thing you’re allowed to bring to a concert (except a phone). And man, I made the right choice investing in that furious little beast of a Canon. It was for real purchased for concert purposes only. At least in the beginning.